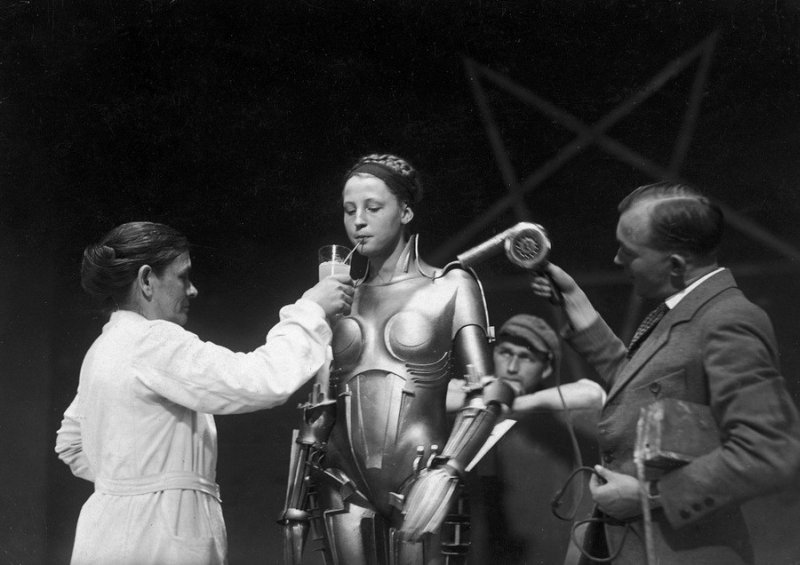 Since I could not make up my mind as to which topic interested me more, here is a second essay on the June book for my reading group, William Gibson’s Neuromancer.

Let’s Hear It for the Girls

In his stories set in the Sprawl, Gibson uses several recurring characters; the most emblematic is arguably Molly Millions, also known as Sally Shears, Rose Kolodny, Steppin’ Razor, Cat Mother, etc.  This deadly cyborg and free agent first appeared in the 1981 short story “Johnny Mnemonic” and would go on to be a central character in the novels Neuromancer and Mona Lisa Overdrive.  Because she is tough and dangerous, and because she features prominently in the stories, an initial reaction was to dub Gibson’s fiction post-feminist.

This evoked disagreement, and a number of authors [1, 2, 3, 4, 5  as mere examples] pointed out ways in which Molly and the more vulnerable Linda Lee’s characters fit with a traditional patriarchal mindset common in the literature that inspired it, such as science fiction and hard-boiled detective tales.  These are valid ways of examining the characters, but I would argue that we should not miss the forest for the tree. END_OF_DOCUMENT_TOKEN_TO_BE_REPLACED