On Thursday my husband Edmund, our friend S., and I got to try Relicblade, a miniatures game from local company Metal King Studio. This is a skirmish-level, 35mm-scale game pretty much conceived and executed by one person, Sean Sutter: he wrote the rules, drew the art, and sculpted the minis! 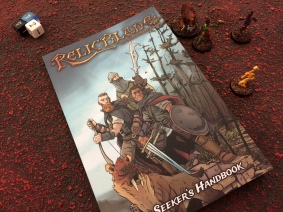 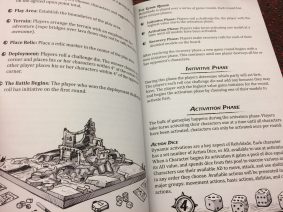 Rules for setting up 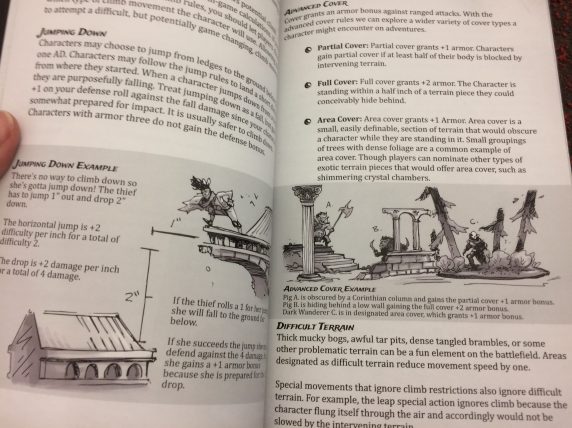 Rules for jumping down

The Relicblade had been Edmund’s birthday present this spring, but we had not tried it yet because Edmund wanted to paint the minis first. The basic game set comes with two factions, the Heroes and the Pig Men. Edmund had immediately declared them to be social justice warriors and male chauvinist pigs, respectively. The colour scheme of the heroes was selected to reflect his official team name, the Rainbow Warriors.  END_OF_DOCUMENT_TOKEN_TO_BE_REPLACED